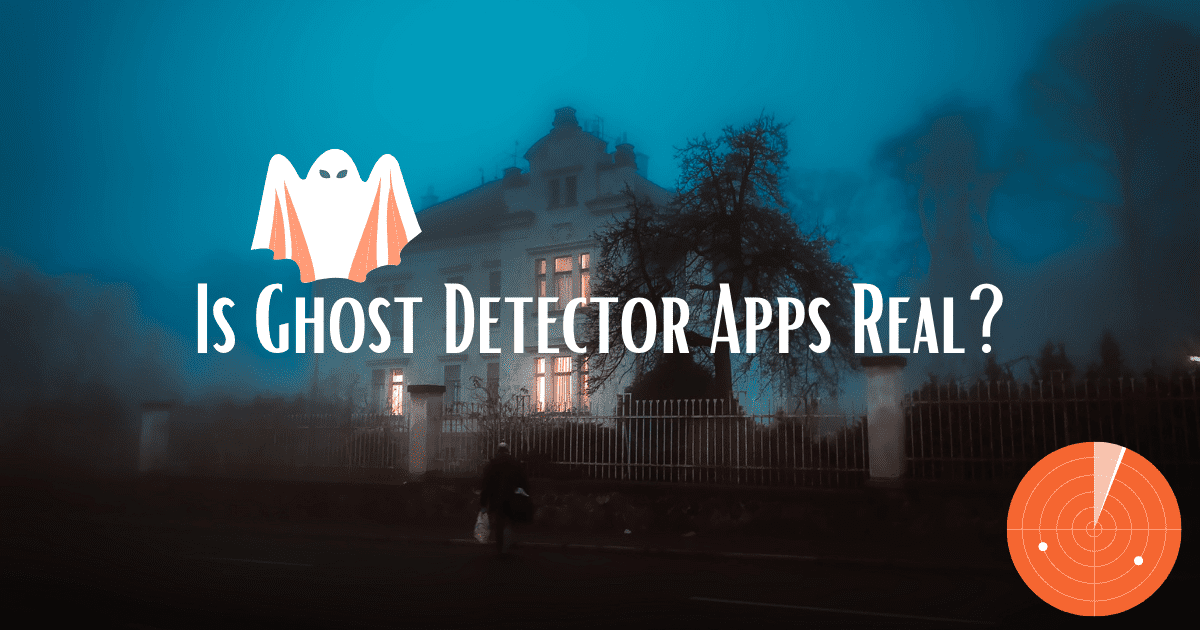 There are all sorts of ghost detector apps on the market these days. Some are better than others, but they all basically do the same thing. They use various sensors to detect changes in the environment that could be caused by a ghost. But are ghost detector apps real?

What Is The Ghost Detector App?

The Ghost Detector App is one of the most popular paranormal investigation tools available on smartphones. It is an app that allows users to detect and capture paranormal activity.

The app has a wide variety of features, including a built-in camera, an EMF detector, and a voice recorder. It also includes a map feature that shows users the location of any active ghosts.

Naturally, Ghost Detector is not foolproof, and there are a lot of things that can cause false positives. But if you’re looking for a little bit of fun (and possibly some cheap thrills), it’s worth checking out. Who knows, you might just capture something truly bizarre on camera!

There is a lot of debate over whether or not ghost detector apps are real. Some people believe that they work, while others think they are complete nonsense.

The truth is that there is no scientific proof that these apps work. However, that doesn’t mean that they can’t help you to connect with the paranormal world. If you are open to the possibility of ghosts and want to try out a ghost detector app, then go for it! Just be aware that there is no guarantee that you will see or communicate with any ghosts.